An adult affect in play settings

‘Human beings are predisposed to satisfy certain archetypal needs . . . if the environment does not fulfil those needs, then psychopathology will result.’


Play environments. Environments where play can happen. Playable spaces and places. Play might be everywhere, or can happen in many places. Being able to stand back and separate the woods from the trees is a luxury in some respects: I’m thinking here and now about all the play settings I’ve visited over the years. Of course, I can’t remember every one of them, but the investigation process of ‘things that are common’ started a long time ago.

I have to be careful with what I’m about to say. We adults can be a little touchy when it comes to certain statements: sometimes we think someone is attacking us personally. Here’s the statement: some play settings can have quite repressive feels.

OK, so some play settings are staffed by certain adults who very consciously and deliberately go out of their way to have it all their way. Statements I’ve heard such as ‘I’m a control freak; I need order; I want children to play in a certain way’, spring to mind. Elsewhere, there are more subtle repressions in place. In other play settings, there’s an unintended hampering of the children’s play.

What does this do to the children? There’s a whole thesis to be written by someone, somewhere on this. I have a limited space here. In the limited space of a repressive play setting (the adult-imposed limitations as well as the physical limitations, i.e. the human affect is important too), what happens to the children? Total unthinking obedience? Fear? Timidity? Reliance on the adults?

Looking at Hughes’ writing again in a little more detail:

Human beings are predisposed to satisfy certain archetypal needs [simply speaking, not being able to engage, in this case, in certain forms of play that are common to everyone].

If the environment does not fulfil those needs, then psychopathology will result [psychopathology being variously described as: abnormal, maladaptive behaviour; the manifestation of a mental or behavioural disorder].

What happens when that repressive culture is lifted? Perhaps there’s a lingering after-effect that takes place. What I infer from Hughes’ writing is that, if I haven’t got the post-repressive environment right in a setting I’m working in, then psychopathologised behaviours will also be exhibited. It is a journey of recovery that must be taken.

Once, in a play setting, I observed as children – who had been chaotically engaged in post-repressive play – became absorbed in what I thought of as ‘primitive’ bow-and-arrow play. The play happened by accident. One child found a stick and took it indoors. He wanted something, ‘just something’, to make it into a bow. He found elastic. He created a bow and arrow and other children did the same. It wasn’t adult-led or structured play. The children seemed calm that day. This recapitulative play was intriguing in its calming effect.

Just to throw a spanner in the works of this progression from repression and psychopathology to recapitulation and calmness/coming back from chaos, an area of thought I’ve been interested in for a while springs to mind:

In his book, No Fear (2007), p.78, Tim Gill refers to the Institute of Psychiatry’s claim of a doubling of emotional/behavioural conduct problems amongst children and young people in the UK between 1974 and 1999. However, he goes on to write that behaviours once seen as the norm (e.g. quarrels, tantrums, introspection, playfighting) have now been pathologised as psychological problems.

In other words, children’s play is seen differently as time goes by (despite children doing the things other generations did, or even that our earlier ancestors did). Could it be that, the more that repressive play settings become the norm, the more the resultant children’s behaviours of unthinking obedience, fear, timidity, or reliance on the adults are seen to be ‘the norm’? 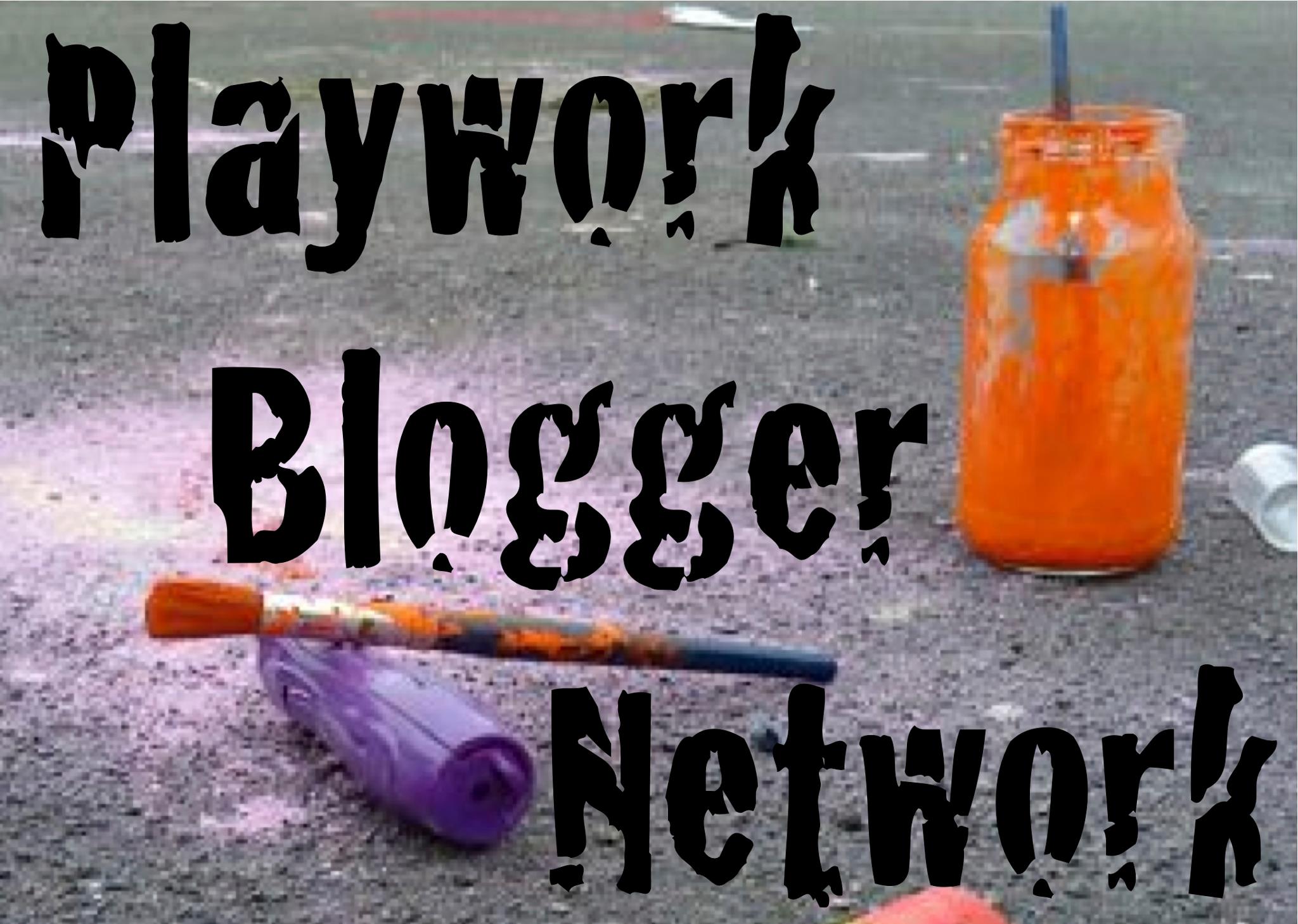